February is the month we celebrate Love and African-American History.    So, I am going to be creative and fuse the two topics into my blog posts this month.  I will celebrate with the love poems of a great African-American poet, novelist, columnist, playwright, and social activist, Langston Hughes. 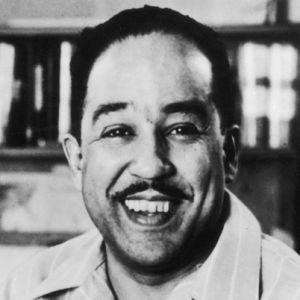 A year ago, I purchased the book “The Collected Poems of Langston Hughes” but have not had the opportunity to delve into it.  Now, I can devote this month to do so and share with you.    Let’s explore together what he has to say about that wonderful and perplexing human emotion – LOVE.

Today marks the 148th anniversary of the date when Union Army Major General Gordon Granger stood in Galveston, Texas and announced to the Texas slaves that they were free.

For me, today marks the first time I, a native Texan and Houstonian, formally celebrated this holiday. In the past, I held a disdain for the celebrations on this date because I could not understand why we would celebrate a day when our African-American ancestors were “given” something that never should have been denied them – freedom.

I now know that I was totally misguided because I had not sought information beyond what I was taught in Texas public school. Last year, I discovered the truth when I visited the African American Civil War Memorial (http://www.afroamcivilwar.org) in Washington, D.C. and read specific information in the Emancipation Proclamation. It clearly stated there that the Proclamation provided freedom to the slaves in the seceding states once those states were conquered and had surrendered to the Union. For that reason, 200,000 African-American men, runaway slaves and free men, rose up and joined the Union to ensure they won the Civil War so their enslaved brothers and sisters could be freed. In essence, African-American men fought and won the freedom – it was not “given” to our ancestors.

Even though General Robert E. Lee surrendered on April 9, 1865, the last battle of the Civil War – Battle of Palmito Ranch – was fought in Texas on May 12 and 13, 1865. At this point, Texas was conquered and the state was occupied by the African-American Union troops that helped defeat it. The Texas slaves discovered their freedom one month later. The conditions of the Emancipation Proclamation had been satisfied and freedom had been won.

So, to celebrate today, I visited The African-American Library at the Gregory School (http://thegregoryschool.org) which is a part of the Houston Public Library system and one of our premier research libraries here in Houston. This library hosts an exhibit of life after slavery for Texas ex-slaves.

It was amazing to learn that within six months of obtaining freedom, 1,000 ex-slaves traveled to Houston, Texas and bought land in 1865 – to form the now historic Freedmen’s Town.
By 1870, they had opened their first school – The Gregory Institute.  In 1876, that school became the first public school for African-American children and a part of the Houston Independent school district. The school is now a State Archaeological Landmark and stands proudly for a people who rose up through unimaginable adversity to aspire for education and a path to the American dream.

So, today was a good day for me. Through my quest to always seek knowledge, I have moved from disdain to pride in this date and its significance to my people, my state, and my country.

What are your thoughts about the Juneteenth holiday? 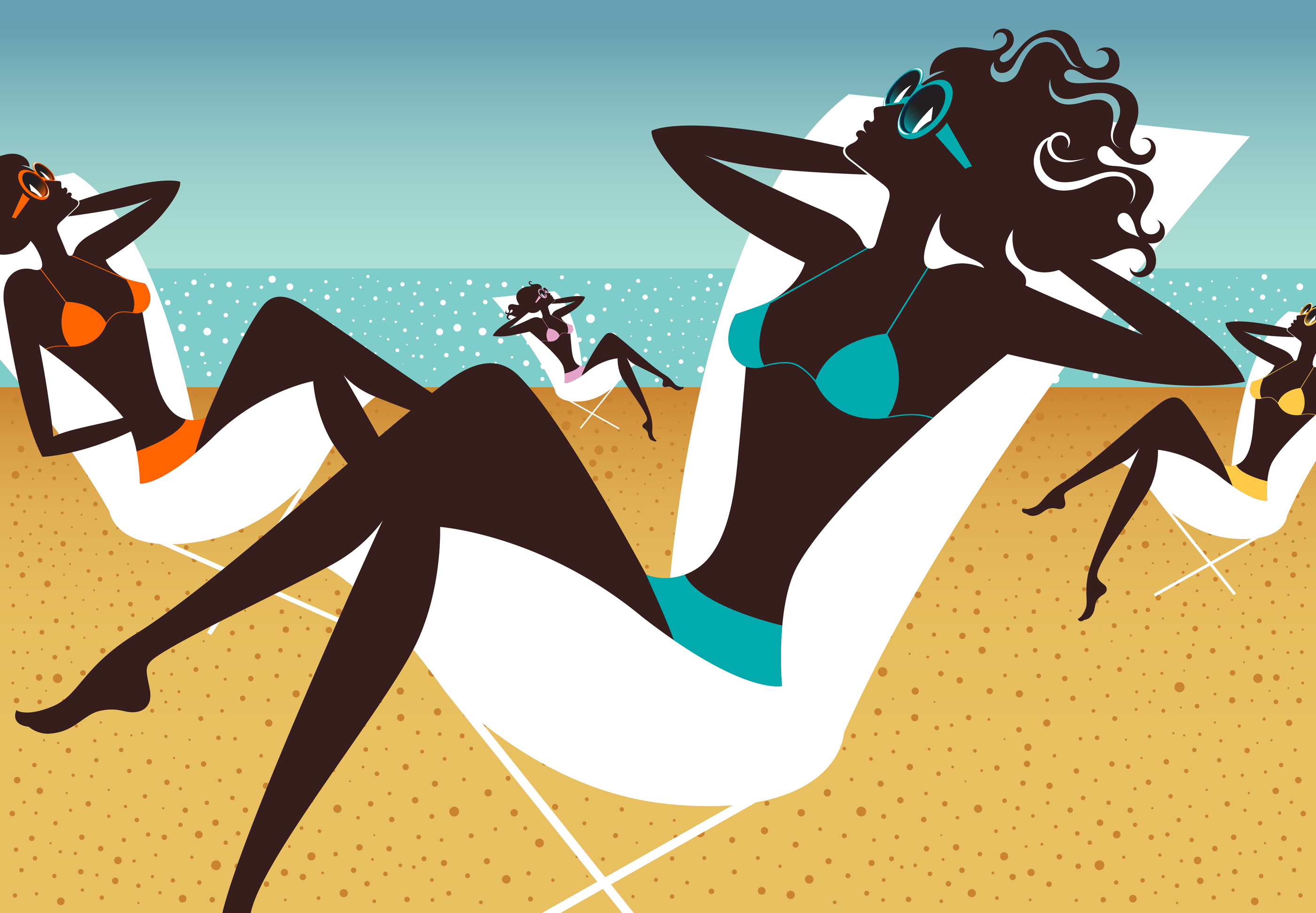